While it is important to provide financial support to those living in poverty, simply giving money to the poor is not a sustainable or comprehensive solution to the issue of poverty. In order to truly address and eliminate poverty, it is necessary to address the underlying causes and systems that contribute to poverty, such as lack of access to education, healthcare, and job opportunities. 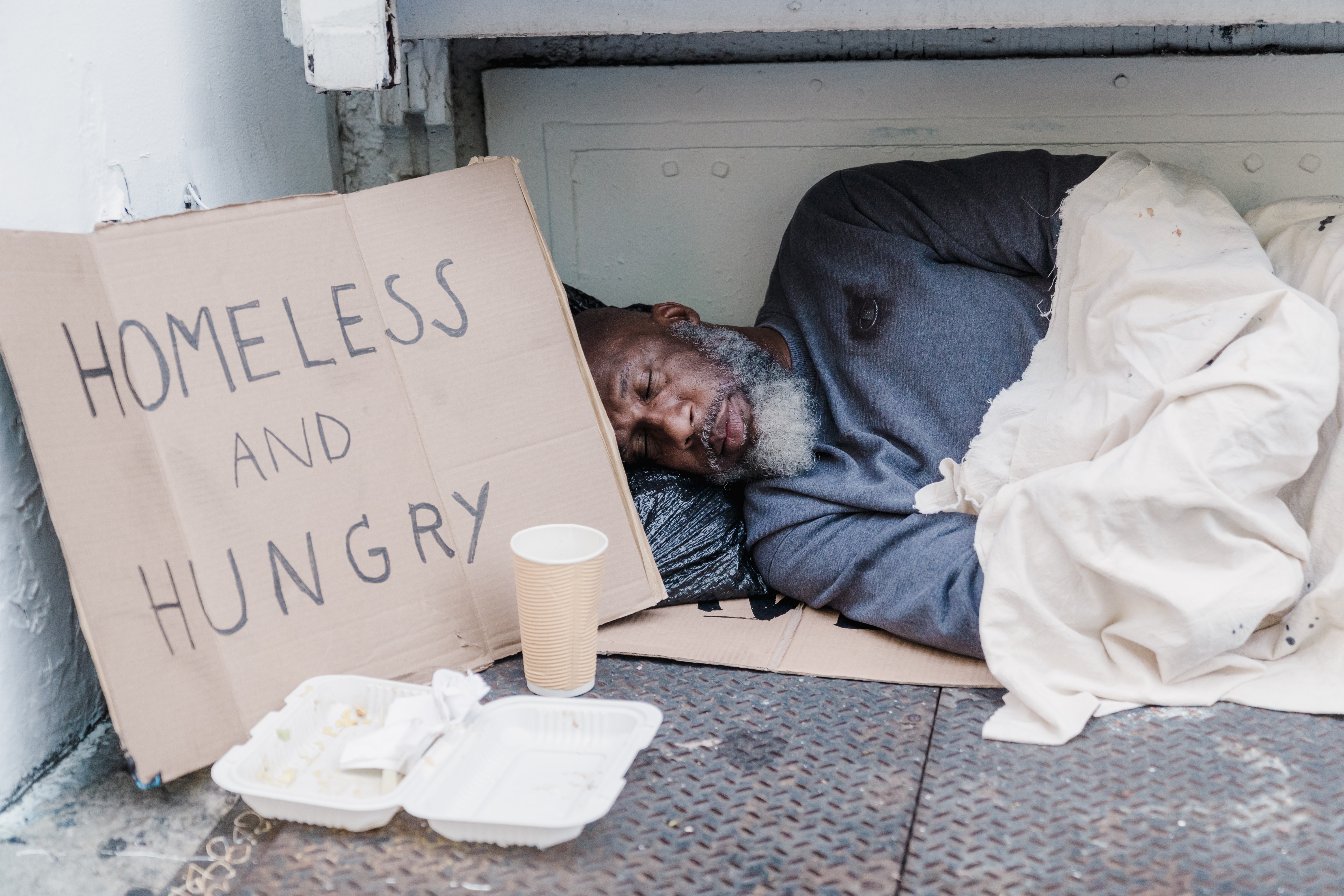 The world is a complicated place. This is why it's important to educate yourself on what you can do to help make this world a better place for everyone. We want people to understand ending poverty means more than just giving money to the poor. It also means educating them so they can support themselves and their families.

Ending poverty is not that simple, and it has never been. We need to look at the root causes of poverty:

We need to examine how these issues contribute to a cycle of poverty that often leaves people with no way out but to turn to crime or other illegal activity just to survive.

First, we need to look at how all these things work together and create a system that keeps people from being able to lift themselves out of poverty. Then we need to find a way around it. We must establish better ways for people already on their way up. For example, helping those still struggling by giving them access to better opportunities. 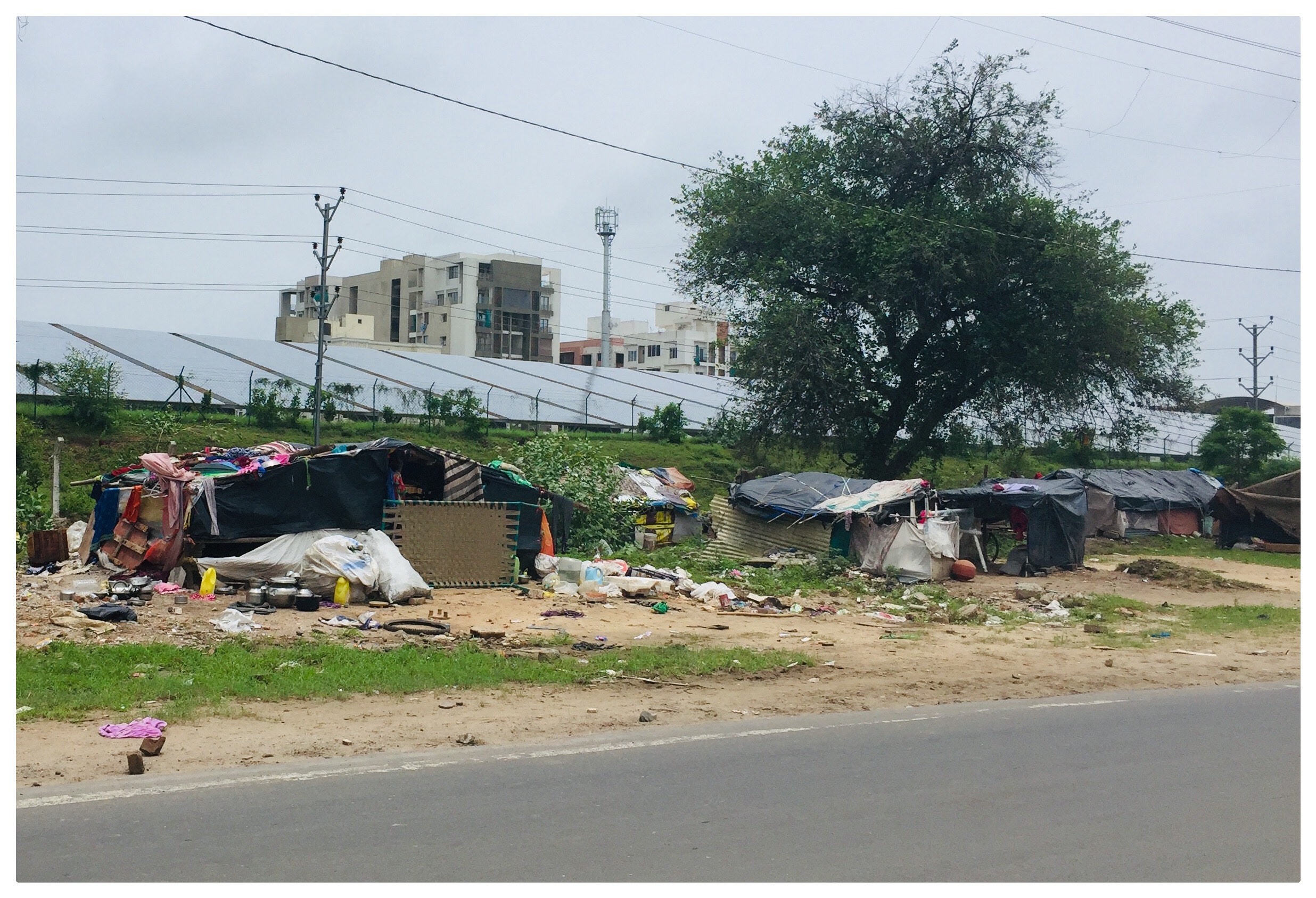 Poverty is the lack of money and the inability to access resources. It's about not being able to meet the basic needs of yourself and your family. It's not having what you need to survive. Ending poverty means more than just giving money to the poor. It means addressing all of their other needs as well.

Poverty is a state of being without wealth, money, or material possessions needed to live comfortably. Poverty can also refer to the state of being deprived of certain rights and privileges that are considered by society to be normal.

Poverty is usually measured as an income level. Organizations have a standard for poverty, including the $2 per day used by the United Nations. Some countries define the poverty line as less than half the average income level in a country. For example, in the United States, the poverty line for a single person is about $12,000 per year (as of 2018). If you earn less than that amount annually, then you are considered poor in America!

Poverty is a state of deprivation, lack, or insufficiency of money, goods, and services. It is a situation that results in the inability to meet basic human needs such as food, clothing, and shelter.

To overcome poverty, we need to address many factors at the same time. In this way, we can build an inclusive society where everyone can access basic rights such as education, healthcare, and water sanitation services.

Poverty Is a Complicated Issue

It's not just about a lack of money; it's about being unable to access the things you need to be healthy and happy.

These things are important because they help people live happier lives and contribute more fully to society.

Poverty is a complex, multidimensional and multi-faceted phenomenon that cannot be measured by one indicator alone.

The first and most important thing to understand about poverty is that it is not just about money. In fact, money is not what makes you poor or rich. Money is only a means to an end. The real question starts with: do they have access to food, water, and shelter?

How Do We Help?

We can't just give people money and expect them to be able to live a healthy life. We need to ensure they have access to the things they need to survive.

This means we have to fix the problem by: 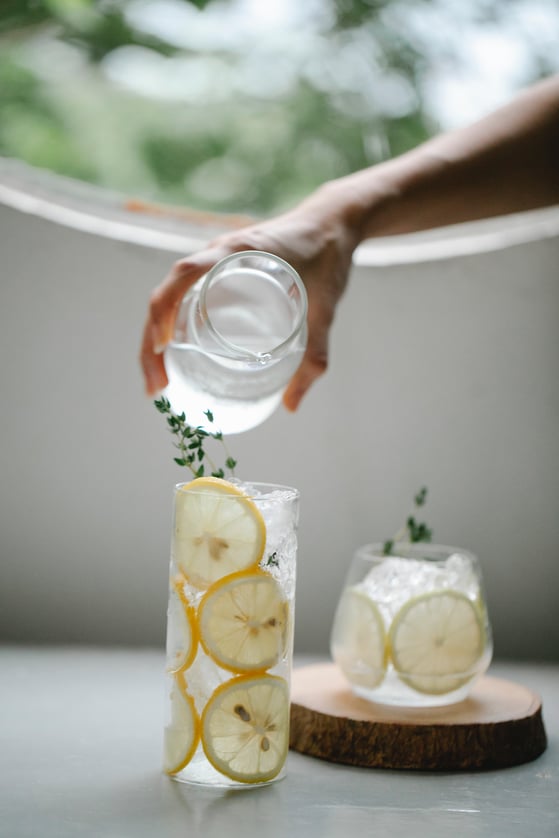 The world's largest philanthropic organizations are committed to ending global poverty by 2030. They believe in the power of giving and how it can transform lives. They also believe there are many ways to help people out of poverty, and they don't all involve giving money directly to the poor.

When we talk about ending global poverty, what do we mean? It's not just about lifting people out of extreme poverty through charitable donations or government aid programs. It's more about creating lasting change that empowers people to take control of their own lives and futures.

All these things help people to lift themselves out of poverty. We want them to get to a place of no longer relying on outside assistance for the rest of their lives.

The number of people living in poverty in the world is staggering. Some estimates have put it as high as one billion. The answer to this question depends on who you ask. The World Bank estimates that 1.2- 1.7 billion people live in poverty, but others put the number higher or lower.

Some argue that the World Bank's definition of poverty is too narrow. They feel the World Bank doesn't consider that many people live above their means. Others argue that poverty isn't just about money. Still, others say that the best way to fight poverty is by addressing its root causes: injustice and inequality.

The Different Forms of Poverty

What is Multidimensional Poverty?

When we talk about ending poverty, we often talk about the more traditional definition of having enough money to live a decent life. However, there's another kind of poverty that can be just as damaging: multidimensional poverty.

It's important for us to understand how this kind of poverty affects people. It's not just about economics; it's about creating an environment where everyone can thrive.

How Is Poverty Measured? 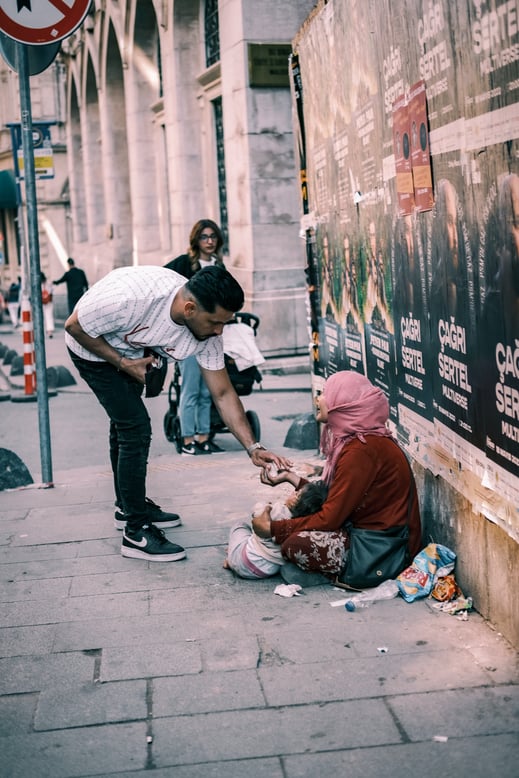 In the United States, the poverty line is set at $24,000 a year for a family of four. Therefore, if you earn less than this amount, you are considered to be living in poverty.

The official measure of poverty used by most governments around the world is known as "relative poverty.” This measures whether or not people have enough money to get by on a day-to-day basis. For example, if someone owns their own home but still has debts they struggle to pay off each month, they would be considered living in relative poverty.

But there are also other ways in which poverty can be measured.

Poverty is a state of deprivation, so it's not something that can be measured with a single number. Instead, it's calculated using various factors, including income, health, education, housing, and access to essential services such as water and sanitation.

The World Bank uses this method to measure poverty:

In the United States, poverty is measured using a formula called the "poverty line.” The poverty line is based on the minimum cost of necessities. The calculation includes food, housing, and other necessary expenses like child care.

The formula also considers geographical differences. For example, a person living in New York City needs more money than someone living in a rural area. This helps to ensure that people living in areas with higher living costs aren't unfairly penalized when calculating their income level.

There are several different ways that poverty can be measured using a combination of factors.

To make measurements as a community, the factors would include: 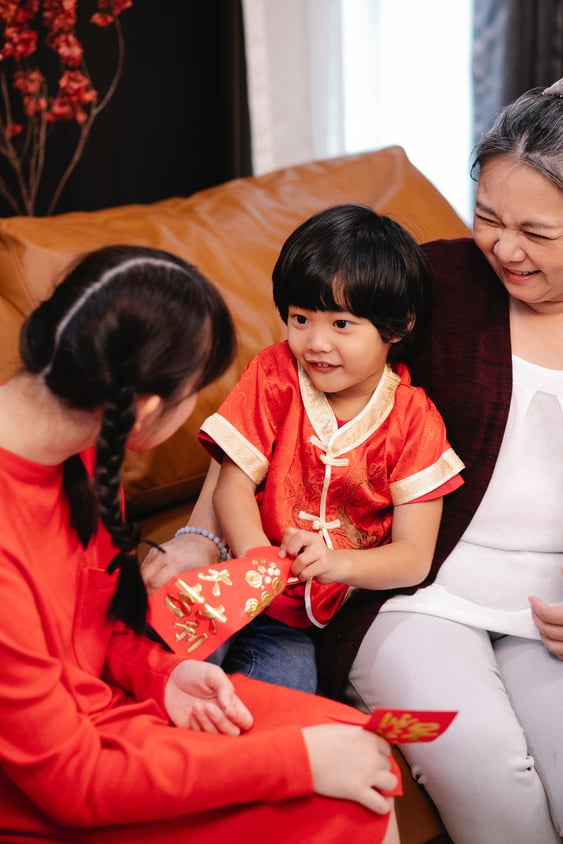 Ending poverty is a goal that seems so far away, but it's closer than you think. It's happening right now.

We have the technology to make an impact. We just need to use it better. If we can get people connected with their families and friends, we can help them heal from trauma and start building a future. If we can give them access to education and healthcare, they'll be able to break free from the cycles of poverty that have held them back for generations. If we give them opportunities to earn money and participate in the global economy, they'll be able to live lives full of opportunity. A much better solution, instead of struggling to survive day by day alone.

So let's do something about ending poverty together! Let's stop talking about how hard it is or how long it will take, let's just get started!