How Do You Measure Up to the UN's New Goal for Wellness by 2030?

Everyone deserves the opportunity to live a healthy and fulfilling life, and to reduce the number of premature deaths from non-communicable diseases. To achieve this goal, the UN is working to promote universal access to quality health care and to encourage healthy behaviors such as exercising regularly, eating a healthy diet, and avoiding tobacco and alcohol abuse. 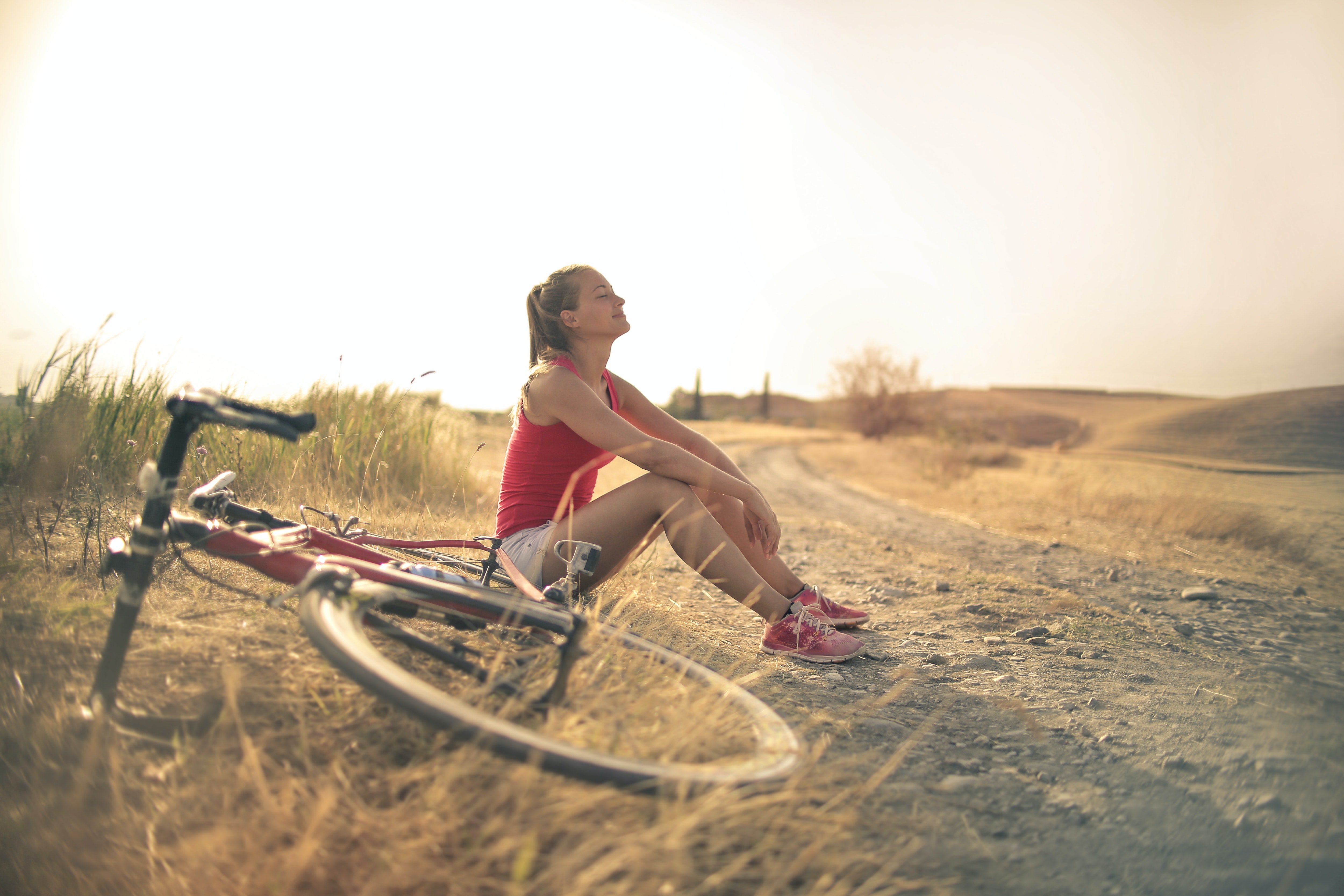 The UN's goal for good health and well-being by 2030 consists of three main components:

The goal is to reach a level where all people can access adequate water, food, shelter, and sanitation. To achieve their full potential, humans must have access to the resources they need.

What Can Individuals Do to Be On Track to Achieve that Goal In Their Own Lives?

The first step is to assess your own state of health, physically, mentally, and environmentally. Take stock of how well you're eating, sleeping, exercising, living with others, etc. Ask yourself if there are any areas where you could improve your habits or routines. If so, take action!

It's never too late to start making positive changes!

Why Do We Need Goals and What Does It Mean for the World?

This goal means everyone has access to basic necessities like clean water and food. A place where we can all live life without fear.

If you're like most people, you probably haven't given much thought to the UN's new goal for good health by 2030. The UN is a big organization whose goals are often hard to understand. However, this time, it's worth taking a closer look at what the organization is trying to accomplish.

The United Nations General Assembly has been working on this goal since 2016. It was announced in September of 2018. The goal is simple: "to promote health and well-being for all, at all ages."

What does that mean? According to the UN, achieving this goal will require us all to change our lives. Not just big ones like dieting or exercising more often. It also means making small changes like drinking less soda or quitting smoking cigarettes. In fact, the UN says that "everybody has an impact" on their own health and well-being as well as other people's!

The idea behind this goal is that if everyone works together toward a common goal. This particular common goal is to lead healthier lives. From here, we can improve our planet and make it more sustainable for future generations. 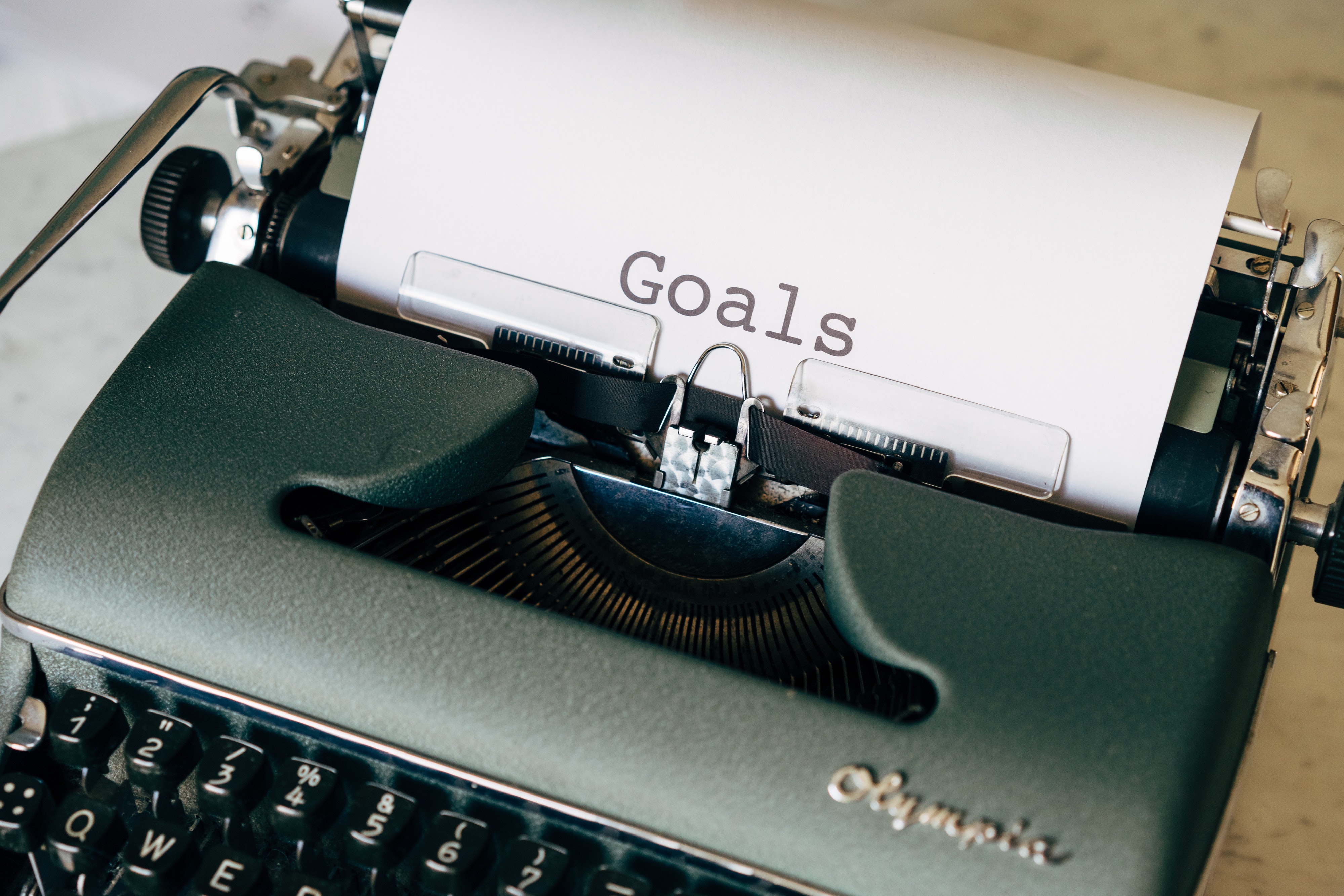 The United Nations has announced a new goal for wellness by 2030: "Wellness of the whole person." This is in addition to their other goals, which include ending poverty and hunger. The UN hopes to achieve this by increasing access to healthy foods and water and providing education on healthy living. The organization also wants to encourage governments and businesses to adopt policies that promote healthy lifestyles.

The UN has identified nine key areas to focus on to achieve this goal:

The UN's new goal for wellness by 2030 is to "promote, protect and respect all human rights, including the right to health.” (UN General Assembly Resolution, 2016).

You Are Your Own Best Advocate

How can individuals be on track to achieve this goal in their own lives?

The first step is to recognize that you are your own best advocate. You are the one who knows what makes you feel good and what doesn't. So if something is bothering you, don't wait for someone else to fix it. You can take action on your behalf!

If you're concerned about access to healthcare services, you can check out resources in your area or within your government. These sites give information on finding health insurance providers who will accept your coverage plan and what benefits each plan covers. They also provide information about free clinics and charities that might be able to help out with medical care costs if yours isn't affordable enough.

The UN's new goal for wellness by 2030 is an ambitious one. It aims to reduce the number of deaths caused by noncommunicable diseases, like diabetes and heart disease. These non-communicable diseases kill anywhere from more than 5-7 million annually.

It's important to understand why we need this goal and what it means for the world.

Right now, in many parts of the world, people are not healthy enough. They don't have access to healthy food, clean water, or healthcare. These kinds of things are already issues that our planet is struggling with today: climate change and pollution. However, if we don't ensure everyone has access to those things, those problems will worsen.

The new goal encourages us all to work together towards solving these problems so that everyone can live a good life no matter where they live or how much money they have!

In addition, the UN believes this goal will help them achieve their other goals, like:

They also hope it will help them achieve more of the Millennium Development Goals (MDGs). The MDGs include reducing child mortality rates by two-thirds and increasing access to education worldwide. 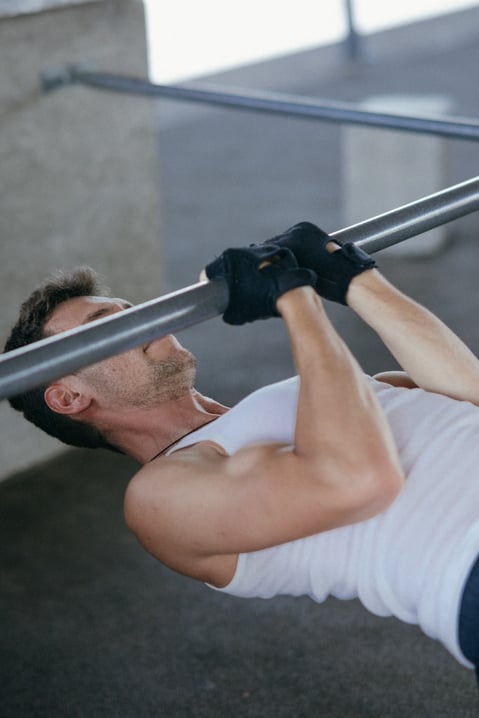 The new goal was announced at a meeting of world leaders at UN Headquarters in New York. It was first proposed by Albania's Prime Minister Edi Rama, who said that wellness should not just be about physical health but also mental and spiritual well-being. He said that the poor could be made vulnerable if they are not given access to basic services such as healthcare, education, and housing.

Other countries have also agreed to this new plan for wellness by 2030. For example, Malaysia's Prime Minister Najib Razak said that it will help countries achieve their development goals while reducing inequality across different regions worldwide."

The UN's new goal for wellness is based on existing research. The research shows countries that invest in their citizens' health and well-being achieve higher economic growth, greater social cohesion, and reduced political instability.

The UN hopes that this goal will help with issues such as:

The UN also wants to reduce air pollution and increase recycling throughout all countries as part of their wellness to 2030. The UN believes these changes will help save the environment while improving health outcomes and reducing disease rates worldwide.

What Does It All Mean?

There's a lot of talk about wellness these days. It's on the tips of everyone's tongues—from political leaders to athletes and celebrities, from chefs to everyday folks like you and me. Of course, it has been for a while now.

Wellness is about achieving optimum health and well-being in body, mind, and spirit. It's about optimizing your potential by reaching your full potential for:

It's about making decisions that improve your quality of life in all areas:

They are ultimately teaching people how to choose behaviors that support those choices over time.

What does it have to do with UN 2030? Well, a lot! The new goal aims to ensure everyone worldwide has access to all things that contribute significantly toward overall health and well-being.

Many organizations have jumped on board as well. For example, the World Health Organization (WHO) aims to reduce the global burden of noncommunicable diseases by one-third by 2030. This is a crucial step forward in the fight against chronic disease. Steps towards this goal is a big deal for the world.

Noncommunicable diseases like heart disease and diabetes are the leading causes of death worldwide, accounting for nearly 74% of all deaths. They also account for more than half of global healthcare costs. This is why they're so important to address.

If we don't act now, we could see an increase in these conditions over time. Therefore, we must work together to implement policies that will help us reduce our risk for chronic disease.

The WHO's goal will help guide governments as they set policies around chronic disease prevention and treatment. Because the UN is an international organization with 193 member countries, this initiative will impact every corner of the globe!

Wellness Is About Achieving Optimum Health, Happiness, and Well-Being 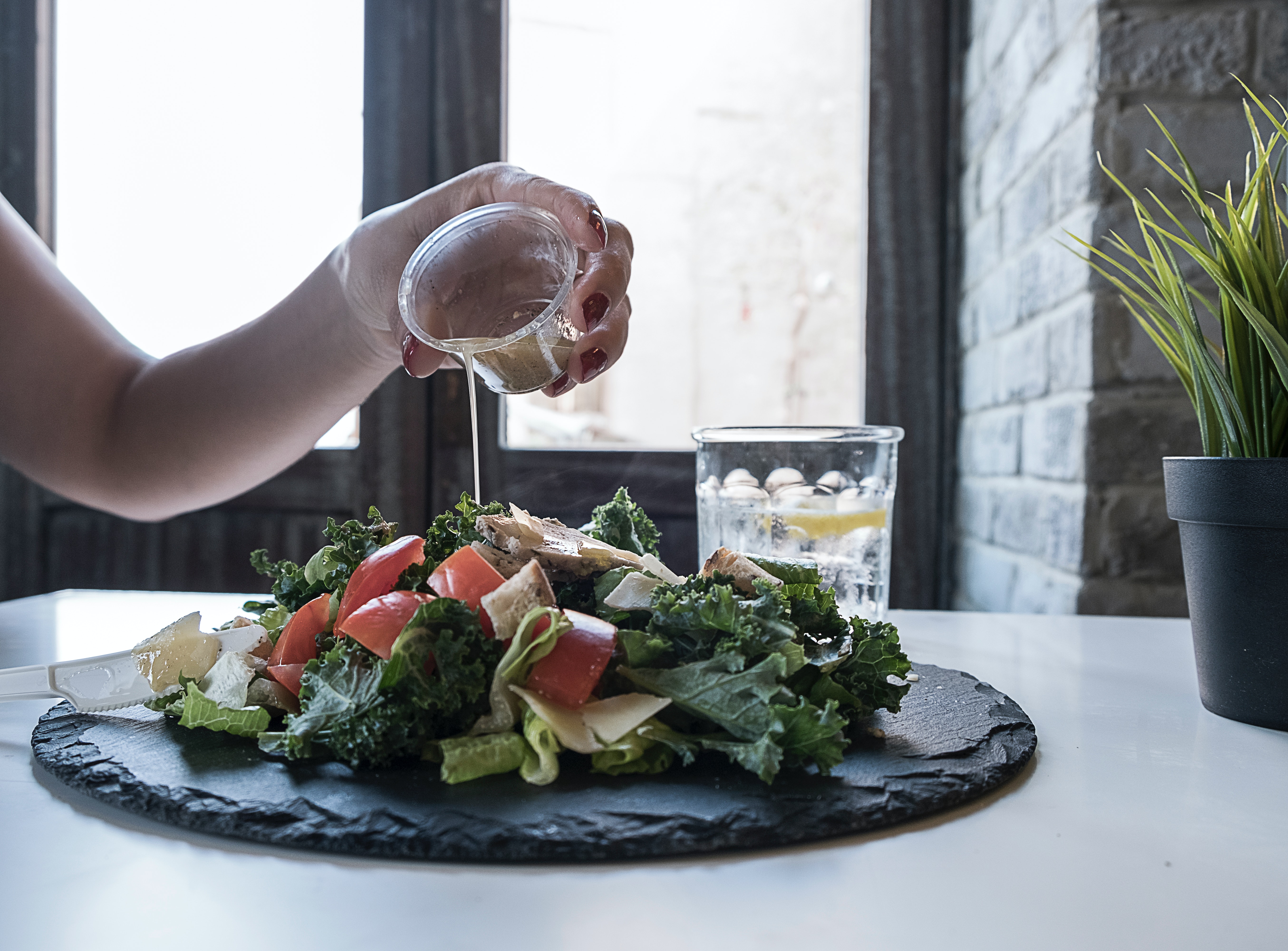 There are numerous reasons why this goal is essential. However, one basic idea is shared by all of them: it is time for global leaders to consider well-being more broadly in their policies. It's not just about governments. We each have a role to play in promoting well-being. Our global leaders can take a couple of pointers from us. Are you ready to play your part in pursuing a healthier and happier world?